We launched about a week ago on Oct. 21.That night and the next day were rainy and windy, so I waited to bring the boat to South Beach until Thursday. It was a great trip down the river. The engine purred along and I was able to spot all the channel markers along the 11 miles of the meandering Yaquina River from Toledo, Ore., to the South Beach Marina in Newport.

There was some current in the marina and I had to take a second run at my slip, but the important thing is I didn't scratch the new paint job.


It was nice to have Oceanus snug in her own slip because the next day we had the first big storm of the winter on Saturday. Gusts of wind to 50 knots of wind struck from the south and east and then southwest sometimes all within a few minutes. The wind had the boats bucking and dancing in their slips in the heavy rain. When the wind shifted to a steady 45 knots from west in the afternoon it was a relief. With the wind screaming in the rigging, I had a two-hour nap (I've been fighting a cold). 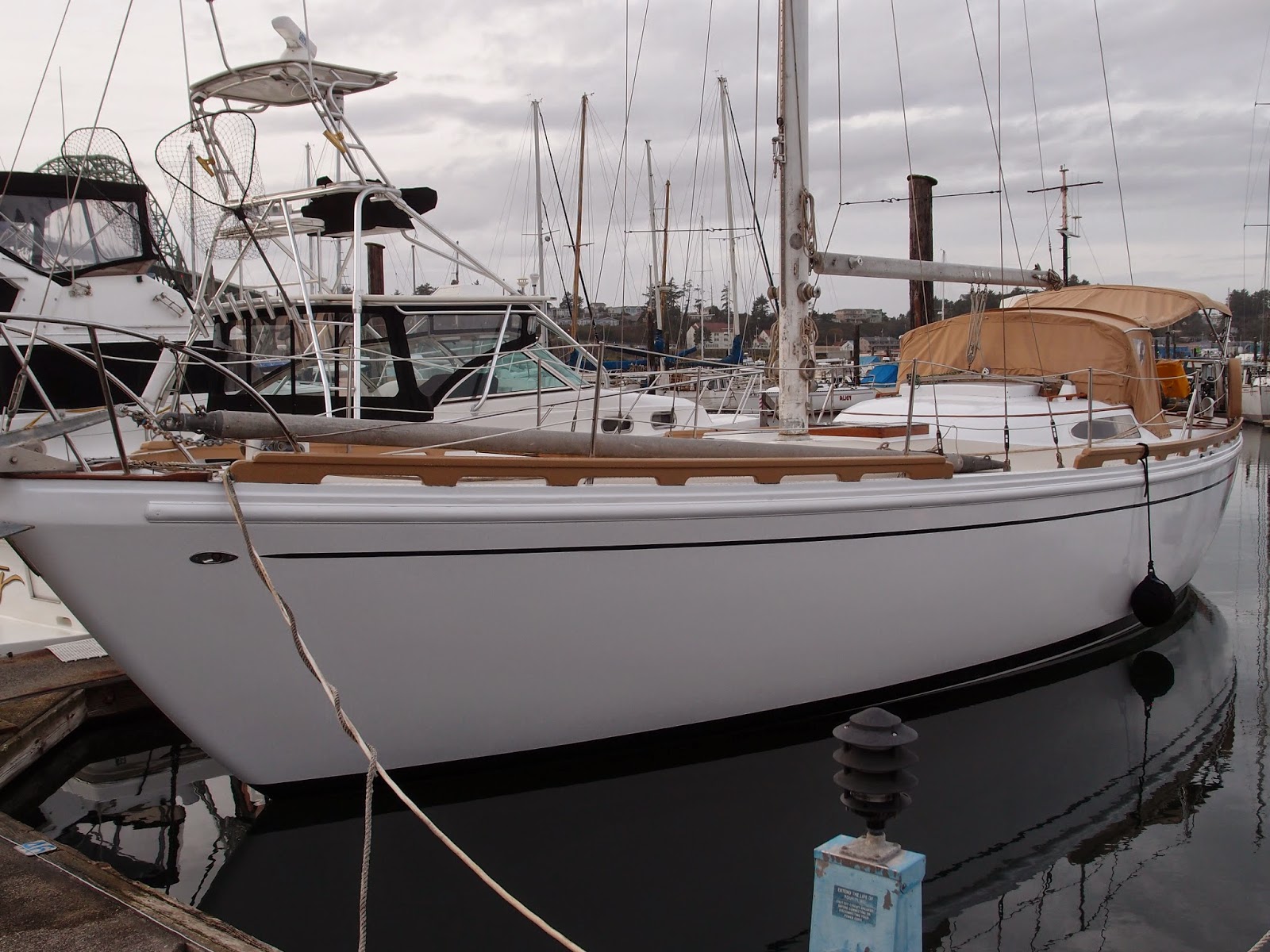 That night Virginia and I slept ashore and Sunday we moved aboard. We are loving it.

Back when we were hauled out at the Yaquina River Boatyard the yard employees kept saying "Boy, that's a big boat." And it is... but the first couple days aboard my wife and I felt pretty cozy with what remained of our earthly junk in the boat. We spent the first two days organizing and finding places for things. We also jettisoned more junk. I suppose this will continue for a while. But the boat is organized enough that we are moving ahead on our project list. We are loving it! Virginia is working on an enclosure for the cockpit. I'm installing a new battery charger.

The most frequent question we get is "When are you leaving?" The answer is we don't know. We were really hoping to spend this winter in the Sea of Cortez, but we still have a lot of work to do on the boat. We will have no problem completing it by this spring. If we work hard, and if there is a good weather window, we just might make a run south this winter. The Oregon coast has a well-deserved reputation for wicked winter storms so I'm not holding out much hope. What we do when we break free is still nebulous. We do want to take six months and check out French Polynesia, Tonga, the Cooks and Fiji. We also love Hawaii and want to spend some serious time there before heading back to the grandkids (and the kids) in Olympia, Wash. 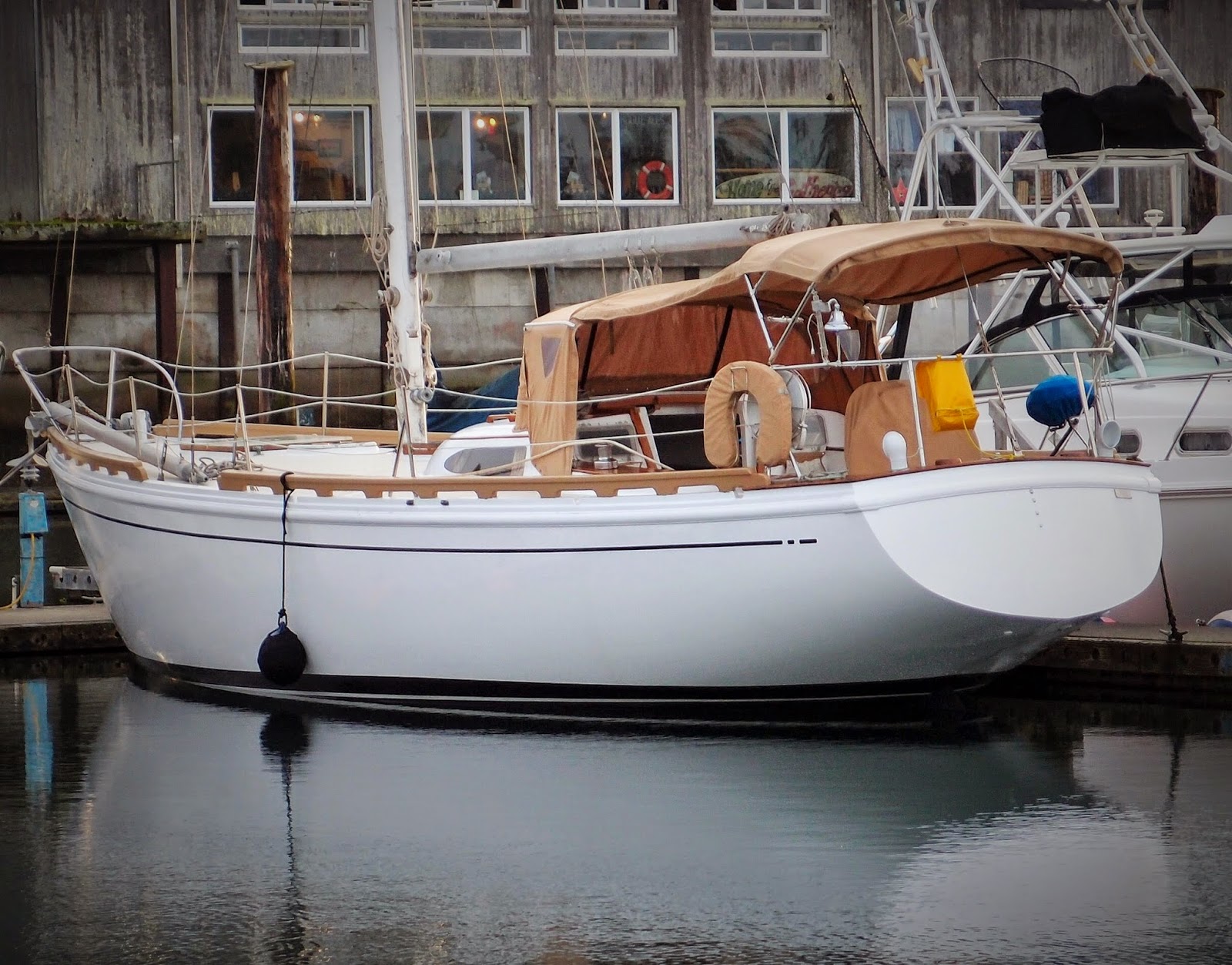 We plan on making Oceanus our home for five to ten years and cruise in southern climes at least two of those. Longer, if I have my way. But those grandkids are super magnets for my wife and I. We'll see.
Posted by Brandon Ford at 6:14 AM