The Straight Poop on Composting Heads

When we purchased Oceanus all the plumbing had been removed, including the head. The through hulls were capped. Among the three pickup loads of gear that came with the boat was a new LaVac Head still in the box and a 15-gallon holding tank.

On Lobo, the Pearson Renegade we owned for 12 years when the kids were in grade school and junior high, we had a marine head with a holding tank. I know marine heads inside and out. I can recognize their smell, sometimes from across the dock.

The LaVac is top-of-the line, still I wasn't looking forward to installing it or dealing with a holding tank. After months of discussion, my wife and I decided to go with a composting head; but which one? There are three manufactured for marine use that I know of: the Nature's Head, Air Head and C Head. They all work on the same principle: the seat is designed so the pee goes into a jug and the poop goes into a bucket filled part of the way with peat moss or ground coconut shells. The pee jug you empty as needed. The poop bucket is stirred after each use using a hand crank attached to an agitator in the bucket part. A small 12-volt fan draws air through the bucket and out a vent in the deck or topsides.

Of the three, the Air Head is the most expensive at about $1,000. The Nature's Head is next at about $850. And the C Head is least expensive at under $600. We seriously considered all three over the past year. Each have their adherents and good qualities. The appealing part of the C Head - besides the price - is its parts are cheap and commonly available: the pee jug is just a one-gallon milk jug and the poop bucket is just a five-gallon bucket. It's not bad looking either. At one point we almost ordered one, but decided to wait.

We saw both the Nature's Head and the Air Head at the Seattle Boat Show in January. Before seeing them in all their rotomolded plastic glory, we were leaning toward the Nature's Head, primarily because of the lower price. At the show, however, we both changed our minds immediately when we saw them. The Air Head build quality looks clearly superior as does the design. Shortly after the show, we ordered an Air Head.

It came this week, after about a two-week wait. I took it to the boat yesterday and it fits well in the space we have for it in the head. We're under no illusions that this is a perfect solution because there is no perfect solution. We also suspect the picture painted by literature from each of the three makers is rosier than the reality.

It was great, then, to hear from a couple who have used a composting head for the last three years while cruising full time. Kirsten Rohrbach and Patrick Dayshaw left Seattle on October 2011 on their Cabo Rico 38 cutter Sihouette. They are currently in the Hawaiian Islands after cruising the Pacific side of Mexico, Galapagos, French Polynesia, Tonga and New Zealand. You can read about their adventures on their excellent blog. They were kind enough to respond to some of my questions about cruising Hawaii. As a bonus, they sent me the straight poop on their experience with their composting head. It was too good not to share.

Kristen writes: "I will give you a few tips on using a composting head. We have used one for the duration of our entire cruise.

"First of all, if you can install the head amidships, rather than on one side of the boat or another, you may have a better result. We have found that with our head (installed on the starboard side of the vessel, the only option available), the liquid side of the head doesn't drain well on a port tack, which is the tack you'll be on most of the way to French Polynesia and beyond. Inevitably, some of the liquid gets into the solid side, which can both engender a fly problem and be messy when emptying the solid side.

"Second, the composting head can't really keep up with full-time use with two persons on board. Although the composting action is faster in a warm climate, the composting head only really works on a boat with weekend or occasional use. That doesn't mean you can't use one, and it doesn't mean another system of waste management is necessarily any more desirable. (There are no pump-outs available after you leave the States and traditional holding tanks and their pumps are problematic.) Frankly, there is no ideal system of waste management on a cruising boat. Just realize that you will have to empty the solid side of the head about once a week (you will know when, because the handle used to turn and aerate the solids will get hard to turn) and the liquid side once a day."

Now Patrick comments: "For full-time liveaboard use, the composting head should be viewed as a 'two-part holding tank' rather than a composting unit. Sure, some level of composting occurs in the warm tropical climates, but it can never, ever, no matter which unit you buy, compost fast enough. Further, even if it does compost completely, the volume is only slightly reduced and you still need to empty it as noted above. If you read the advertising pitch from the top two vendors they never really address the full-time use issue. "These are my thoughts after using a composting head for the past five years on two different boats. I'm not trying to discourage you, just making sure you understand the realities of the situation. Happy to provide more details if you want them." 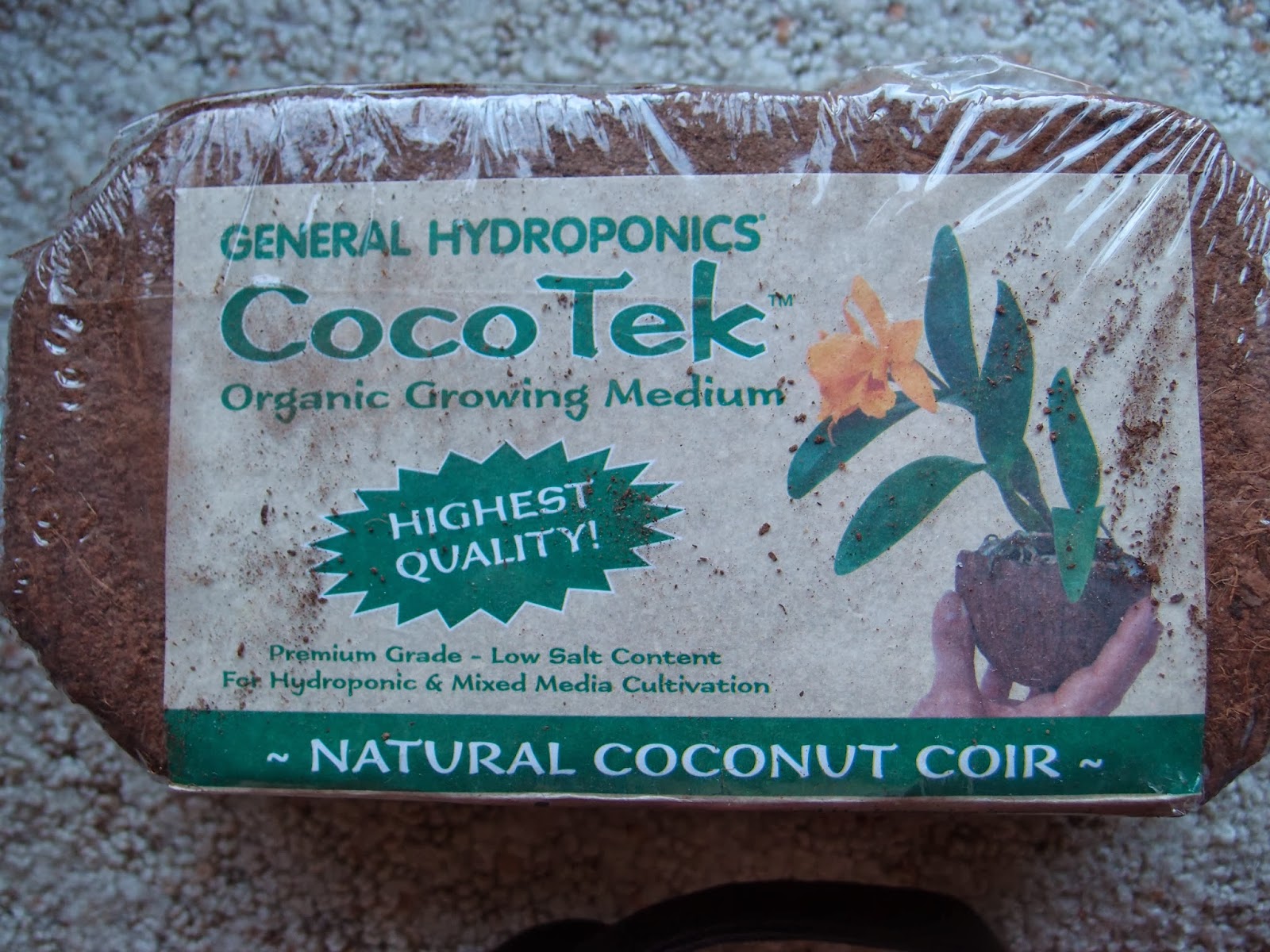 Kirsten pick up again: "So what does that mean for the cruising sailor? It means, just as with electrical, engine, and plumbing spares, you have to carry enough supplies for the head on your cruise. We normally use coconut fiber bricks (coir) for our head media, because they are a more environmentally friendly choice than peat moss (which is harvested from wetlands, i.e., bogs.) You can purchase the coir bricks from PETCO in the reptile section, but we found they were cheaper at Home Depot in the garden section. Buy enough for your South Pacific crossing. Make sure you get the finely ground material rather than the coarse material labeled as mulch. We were unable to buy any coconut fiber bricks between Mexico and New Zealand. We were able to purchase some peat moss in Tahiti, and found the coconut fiber bricks again in New Zealand at their Home Depot equivalent at a reasonable price.

"We also keep a large supply of newspaper on hand, so that when it comes time to empty the solid side of the head, we can line a bucket with newspaper, dig out the solid waste and media with a narrow potting trowel, and dump it overboard. We try to always empty the solid side of the head when we are underway in deep water; but if we stay in an anchorage more than two weeks (we have occasionally let the head go for 10 days to two weeks while in an anchorage), we have to do something. We always double or triple-bag it and put it in a garbage bin, rather than empty it directly into a pristine anchorage.

"Another tip is to have a separate receptacle for pee-only paper. Toilet paper clogs up the solid side of the composting head more than the solid waste itself, so - just like with most marine heads - put the paper in the trash can if you're only peeing. "Patrick brought three spares for the head fan, and he just installed our third. That works out to about one fan per year."

We appreciate the frank assessment from a couple with so much experience. We searched the web for months and never found information this detailed and frank. Getting the straight poop on composting heads is difficult. If you have actual experience using a composting toilet, especially on a sailboat, please share and comment to this post.
Posted by Brandon Ford at 6:47 AM